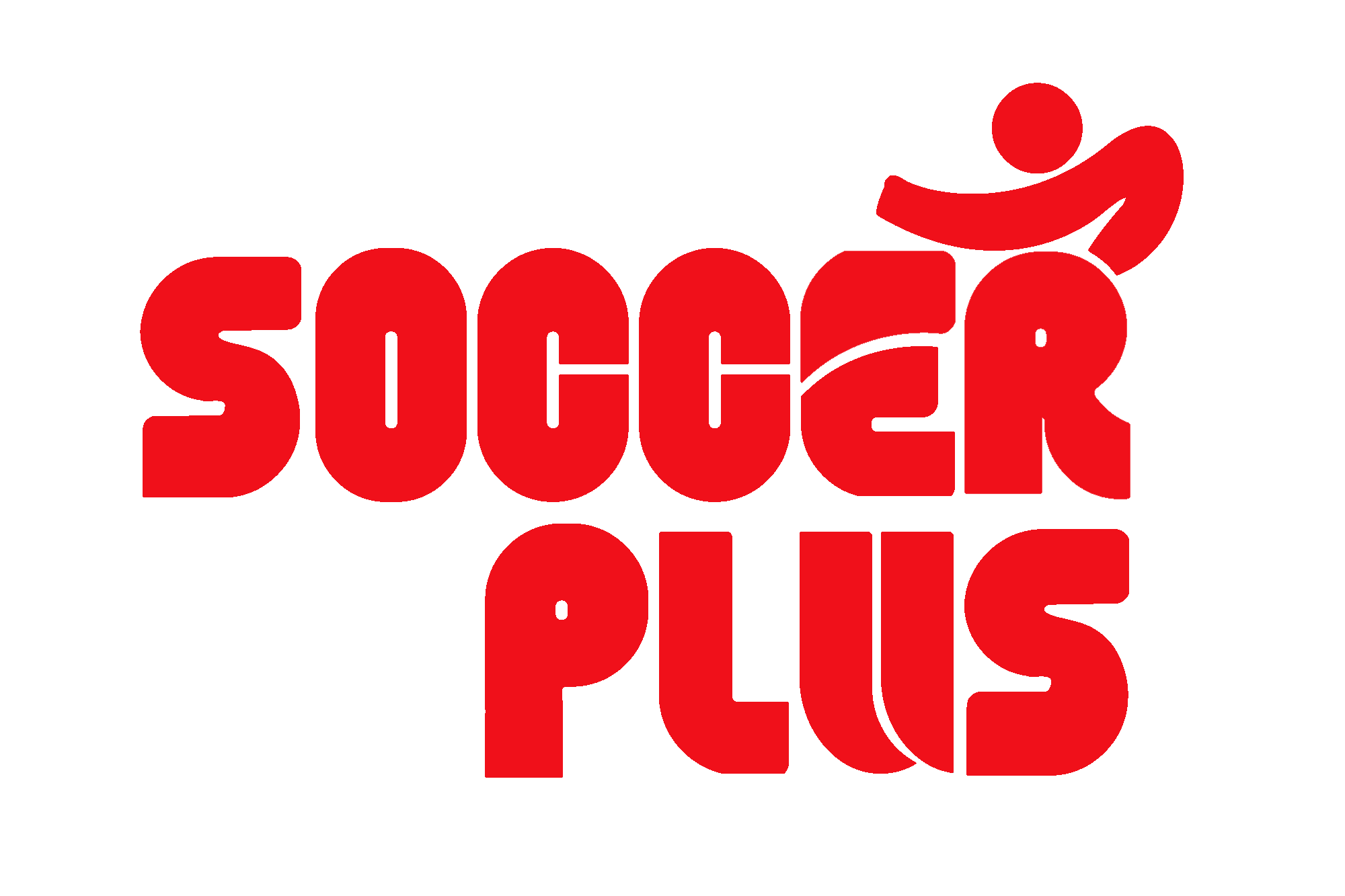 Let us help you build a new team look, outfit your fans, brand your business or make T-Shirts.

We specialize in uniforms and garment embellishment to get you looking sharp and noticed.

Visit our team pages to see examples and to start building your image. Read More>>

So now that the World Cup is over, what are we to do now?  Have no fear, the National Women’s Soccer League is here.

“The fledgling league, now in its third season, has always hoped a World Cup held in North America would help boost its popularity. And thanks to a new television deal the league signed last week, watching American stars will be easier than ever, even for fans who aren’t in one of the NWSL’s nine markets.”